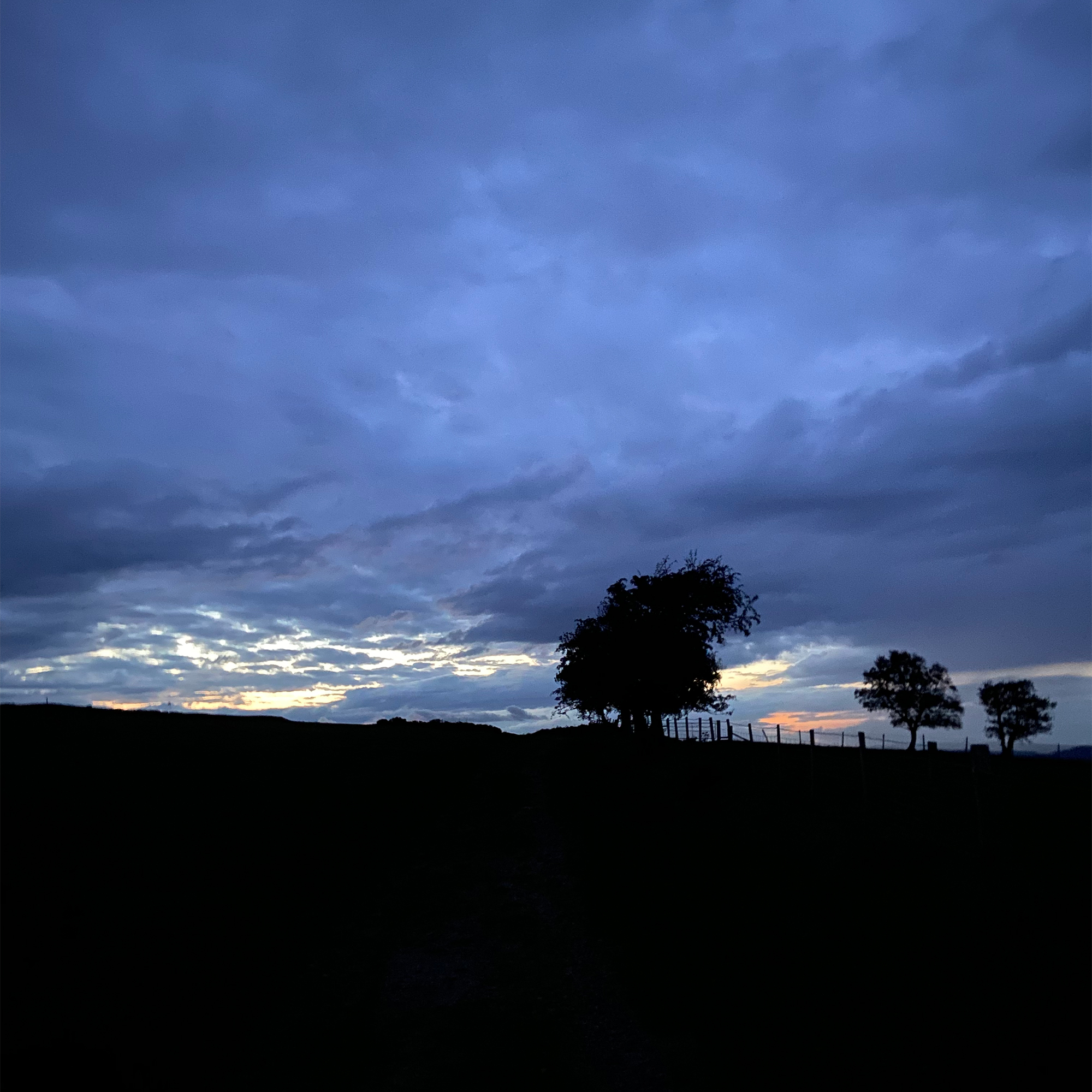 I’m trying hard to move quietly. I’ve brought my kayak to the water and I’m paddling upstream to a bend in the river which is overgrown with willows and oaks, the trees draping into the water. It’s the closest thing I’ll find to a rainforest, though the Avon is just a hair-strand of wildness surrounded by an utterly tamed landscape. On the way there I’m practicing paddling as quietly as possible so I can listen to the birds. I’m keeping the paddle away from the sides of the boat, moving with my shoulders, trying not to splash as the blade enters the water. I’m getting better at it, but still I can hear the knock of the skeg, and the slap of the little wind-rilled waves as they meet the bow. I stop paddling and let my hands drop into the cool, opening my fingers, smelling the water which is like meadows after rain, like cut hay, like sap, all blended. There is a flock of Canada geese in front of me and as I approach the lead bird makes a gruff alarm call. The group slides to the opposite side of the river as if a gust of wind has pushed them. There are many goslings, brown and tatty, still unfledged. They skitter away from the group and head for a patch of reeds where they start plucking at the undergrowth. A matriarch chases after them, snakes its neck and starts to nip, herding them back to the safety. As they pass they glare, their bodies noticeably tightening, flight response waiting for my trigger.

Years ago another version of me travelled in a dugout canoe along a boiling and mosquito infested stretch of the Congo. I’ve also white water rafted on a tumbling river in the Rocky Mountains. I don’t remember being nervous on either trip and I don’t know where that me went because everything these days makes me nervous. It’s months since I had a panic attack, but I’m wary when I’m out in a place like this. If one was to start now I have no idea what I’d do. When it happens I lose mobility. And it happens randomly. It starts with a wave of nausea, a swerve of dizziness. Sometimes the floor falls away, or the chair, or the bed. After the first wave the nausea builds, I start to sweat, my stomach clenches, my chest tightens, my heart rate doubles. The sense of impending doom becomes overwhelming. This state usually lasts for an hour or two. I try to breathe through it, to walk it off, to sleep. Nothing works. Once I had a panic attack that lasted every waking day for 2 weeks. It led to hospital visits, ECGs. When you’re in the middle of an attack you think – actually you know – you’re going to die. The most intense attacks end with violent, uncontrollable shaking. I believe that a panic attack is a delayed and prolonged flight response, an incapacitated bolt. It is a signifier that there’s something that needs to be got away from, a situation, an event, a person. That something is predatory. We do so much we don’t want to do.

The negative energy which fear or stress embodies needs to be shorted out. It can be released quickly and healthily, an instantaneous, naturally evolved response; or it can be left submerged, to burst out when you least expect it. Recently I’ve started to manufacture panic attacks. I’ve been taught a technique which was developed for people with PTSD. I lie down, tense the muscles in my arms, legs and stomach for a few minutes. Eventually I start to shake, and soon the shaking becomes uncontrollable. I quiver like jelly. It lasts for several minutes, then subsides. It leaves me calm, quietened.

I recently read a book about horsemanship by a very old cattle rancher from the USA who took in the most dangerous and beaten up horses and somehow managed to gentle them.

He wrote that a good horseman knows how to control his horse in any dangerous situation, and a great horseman never gets into one. Which is why I’m paddling upriver as quietly and as smoothly as I can. I’m steering clear of the harsh noise that once engulfed me. A pair of cuckoos have just dived into the cover of an overhanging oak, flushing a cormorant. It flees upriver, the cuckoos attacking from above. Minutes later the cormorant reappears. It flies over my head, wings whistling softly. A gull rises from the surface of the water. It loops and dives, flutters and lands with the softest of splashes. There are blackbirds singing in the trees, warblers calling from both banks. The singing stops intermittently, followed by a quiet. There is a slow rhythm of sound and silence, regular, continuous, perhaps deliberate. Perhaps the birds, caught up in a fury of rearing, crave emptiness, a pause from the frenzy. I try to follow the rhythm, stop paddling and let the boat glide into the stream. The silence rises from the river.